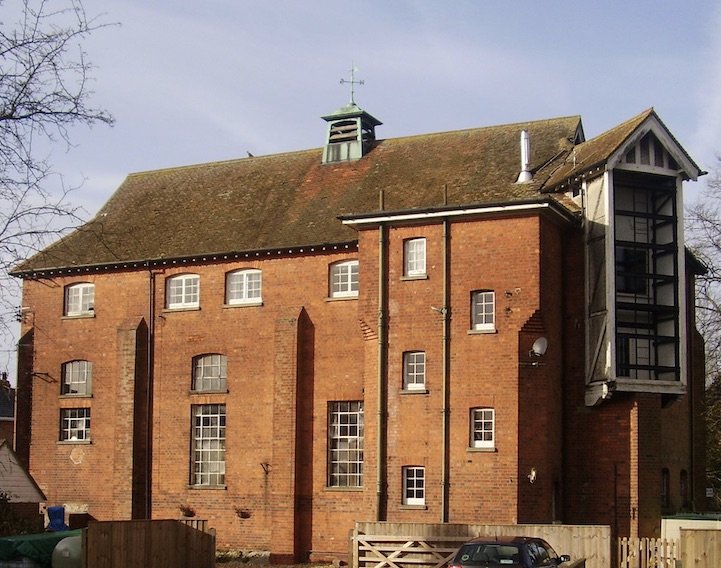 History of the Three Mills

In 1086 there  were three water mills in  Netheravon.  Two of them were probably in the same building or nearby,  in  what is now Mill Road.  The  third was likely to have been south of   the later Choulston bridge.

Mills were essential for grinding  corn and a good  source of income  for their owners.

Without relevant  maps it is  difficult to know which mill is being referred to in the records. The following  is a possible interpretation:

A mill – probably  south of the later Choulston bridge was in  disrepair by 1265 and could have  been a relic of the community which once surrounded the church and Roman villa.  The Romans used water mills and may have brought the technology to Britain.

Records indicate  that there were two water  mills  at  the present  Mill Road  site from at  least  the C16th.  By 1185  a mill had  been granted to  the Templars  and leased to a priest.  This could relate to one of  them.

During the C13th what could have  been the second mill was rented  by William Trenchefoil  and his heirs from the Earl of Winchester.  This continued into the C14th when it was  sold with a meadow to Willian Hankeford in 1393.  Ownership eventually passed in to the hands of the Hicks Beach  estate in the later C18th, then to the War Department in 1898.  The  mills were always tenanted, paying a rent to the owners.

The Bray family  were millers during most of the C19th.  The 1861 census describes Benjamin Bray (born Collingbourne about 1796) as a “master miller, baker, and farmer of 47 acres”.  His family lived in the Mill House. The census returns suggest that nearby were carpenters and edge tool makers workshops.  This area then, was the “industrial” heart of Netheravon.

By 1881 Thomas Bray was  master  miller, aged 55 (also  born at Collingbourne). His  son Frank was also a miller but had left to become a farm labourer by 1891. The 1891 census mentions two  millers but they had both left by 1901.  Frederick Sheppard is mentioned in the 1901 census as a miller and baker and probably lived at 90 Mill Road.

It was said that  the mill was  never very efficient as it had a horizontal wheel.  This could be related to the flat surroundings  and it would be interesting to know  how  common this type of mill was in the Avon Valley. 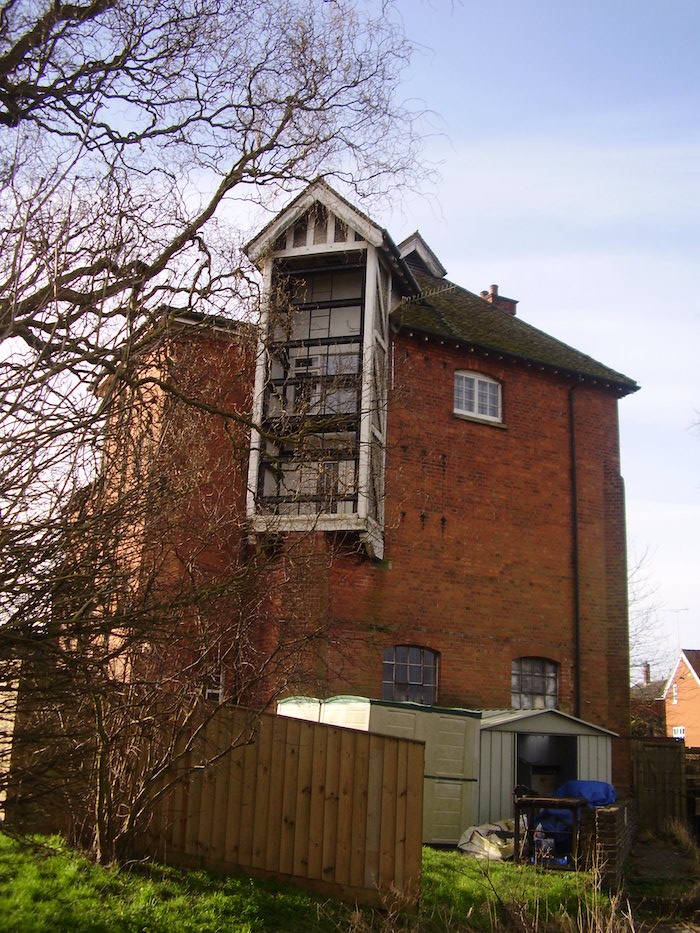 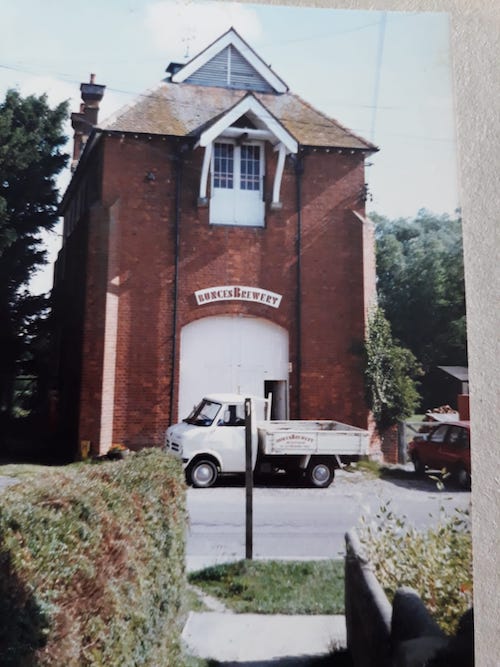 Milling continued  at least until 1911.  In 1913, as part  of  the military takeover of the village properties  the  mill became part of the lease from the War Department to Herbert Sheppard of the farm formerly known as Newton Farm.  His family of six children moved into the Mill House  until 1920.  Newton Farm became known as Mill Farm until it was compulsorily purchased in 1974 to provide the site for the new primary school.  The connection of the farm to the  mill very soon   ended however with the onset of the Great War.

In 1914 electricity was  needed at  the Airfield Camp and so the mill  buildings were demolished  to make  way  for a water powered turbine in the new brick structure. The (direct  current)  wires were  fixed at  the top of the building facing the camp.

We don’t know for how long electricity was produced from the mill but  there is evidence of its  many uses  since World War Two.   Dances were  held  there, and for a while (in the 50s and 60s) it housed a boxing club.  It was a popular swimming facility throughout the period, in the deep water next to the mill and for paddling in the river  nearby.  Sadly two little children lost  their  lives  there, Graham Carr and Andrew Smith.

In the late 1970s the mill  became a fibreglass factory run by Mitchenalls of Durrington. It was finally sold by the MOD (Ministry of Defence) in 1983 and became Bunce’s Brewery in 1984. In 1993 it was  sold  to Danish brewer Stig Anker Andersen and began producing “Stonehenge Ales”.  One of  their  beers  is called “Great Bustard”  to celebrate the re-introduction of this large  bird onto Salisbury Plain, thus firmly rooting the business into the local landscape!  They supply their beers  and also Stonehenge Spring Water to the Stonehenge Visitor Centre. 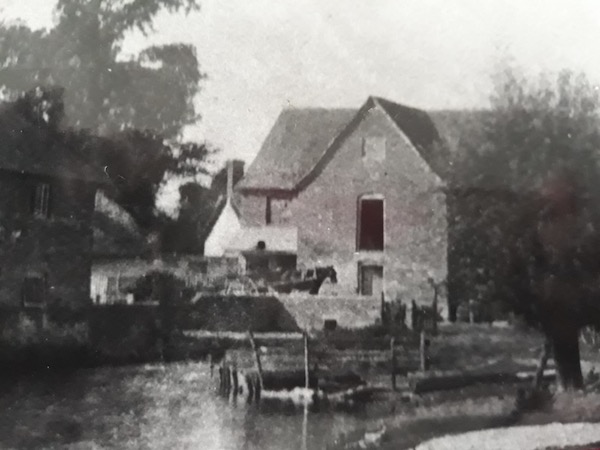 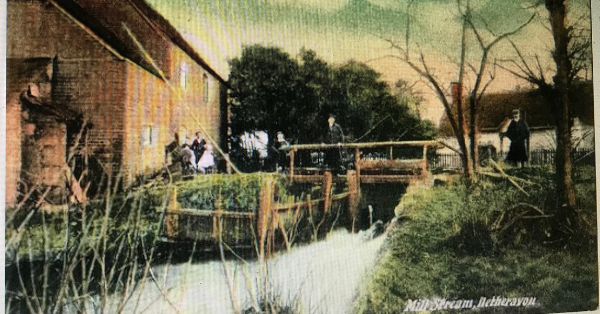 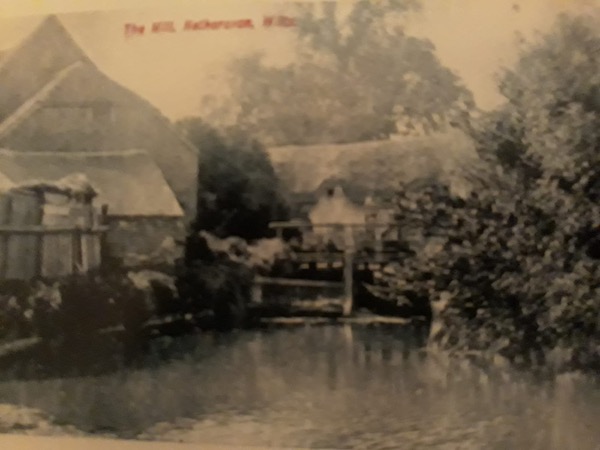 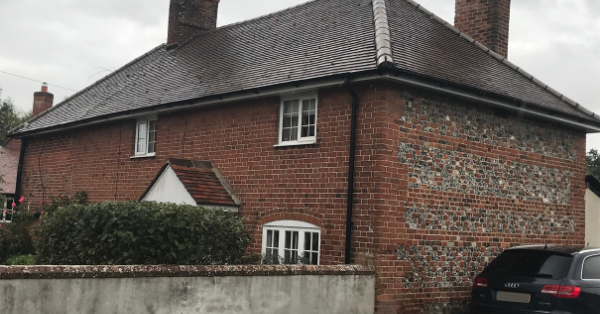 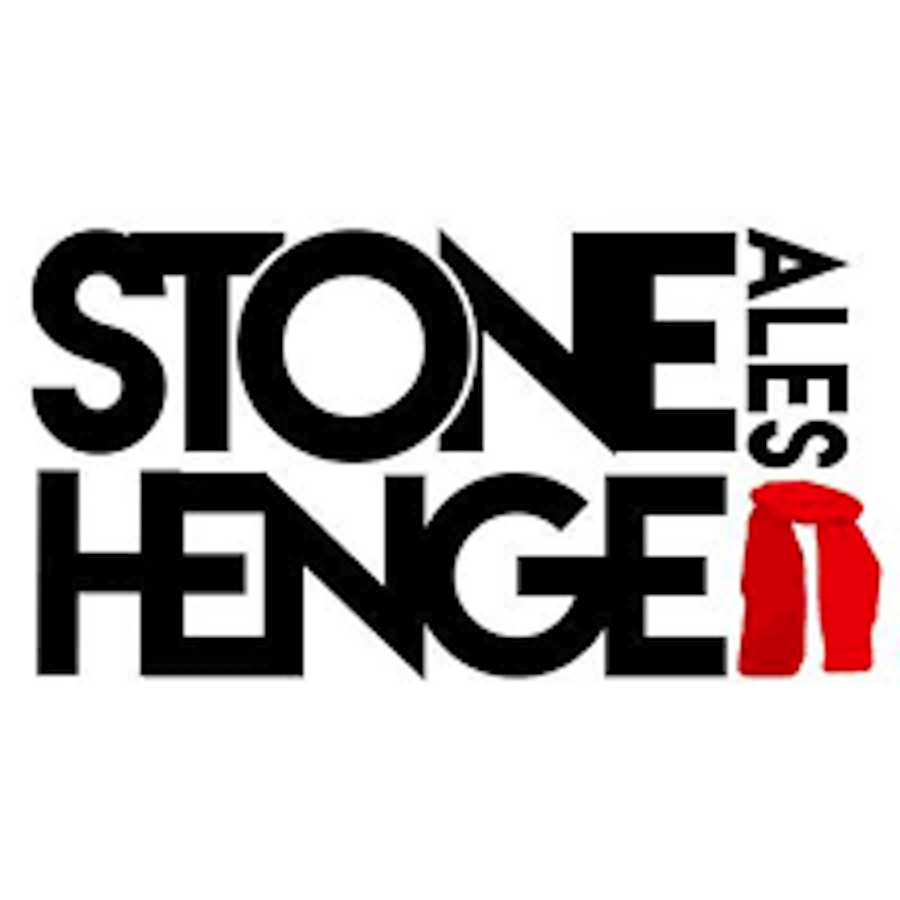