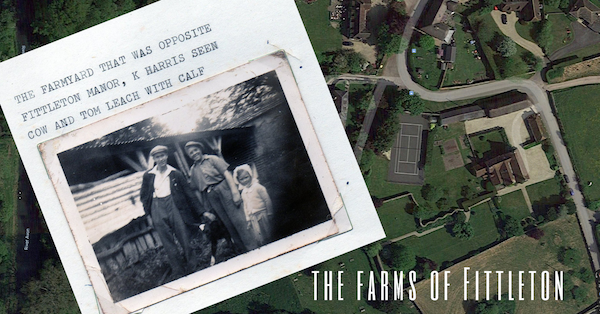 A large proportion of the parish of Fittleton  is down land and from medieval times it was dominated by the keeping of sheep.  It is not surprising that Sheppard or Shepherd is a common  name in the  area. By the early C18th down land was  being converted to arable  within the system of common  fields. Field names occurring in the records include Summer, Mileball, Warborough, Greenway and Blissmore fields.  We know where Mileball is on the Everleigh Road. Can anyone locate the others?

In 1777, Lord of the Manor William Beach owned Fittleton which had been split into two farms, Home Farm which had 726 acres, and Down Farm (702 acres) with buildings which were later known as Beach’s Barn. The tenant of the Manor House in 1867 was George Kilmister and in 1889 it was George Bury.

To find out more about the history of each farm click on the name of the farm below to read more:

A Women's Institute (WI) of life on a farm 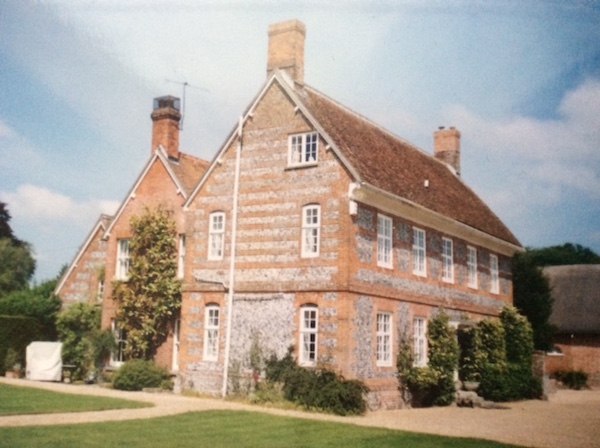 Please contact us if you have any information, old tales to tell, memories, photographs of your relatives / ancestors who may have worked on a local farm?