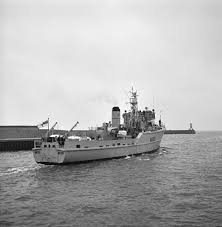 HMS Fittleton was a TON Class mine hunter built in 1955. It tragically sank after a collision on 20th September 1976.  A memorial service for the twelve sailors who died was held in Fittleton church and this continued annually for several years until survivors decided to commemorate the event just every ten years. The last was the 40th in 2016.

Within the church there are commemorative plaques and a stained glass window is in the Shore Establishment HMS President near Tower Bridge in London. 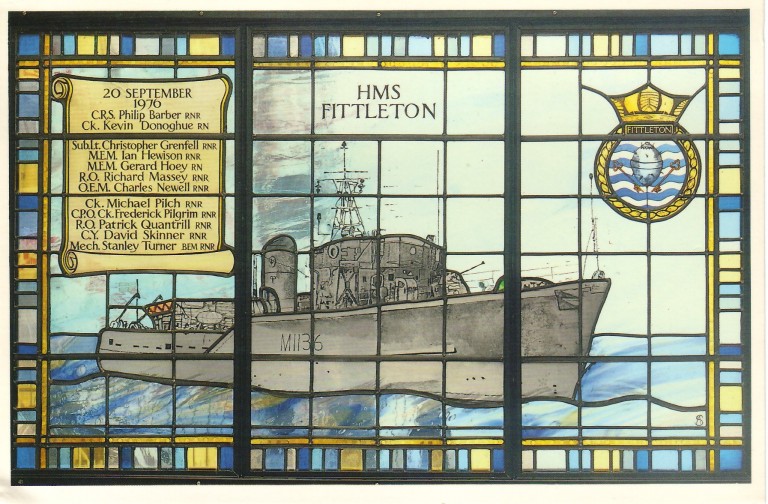